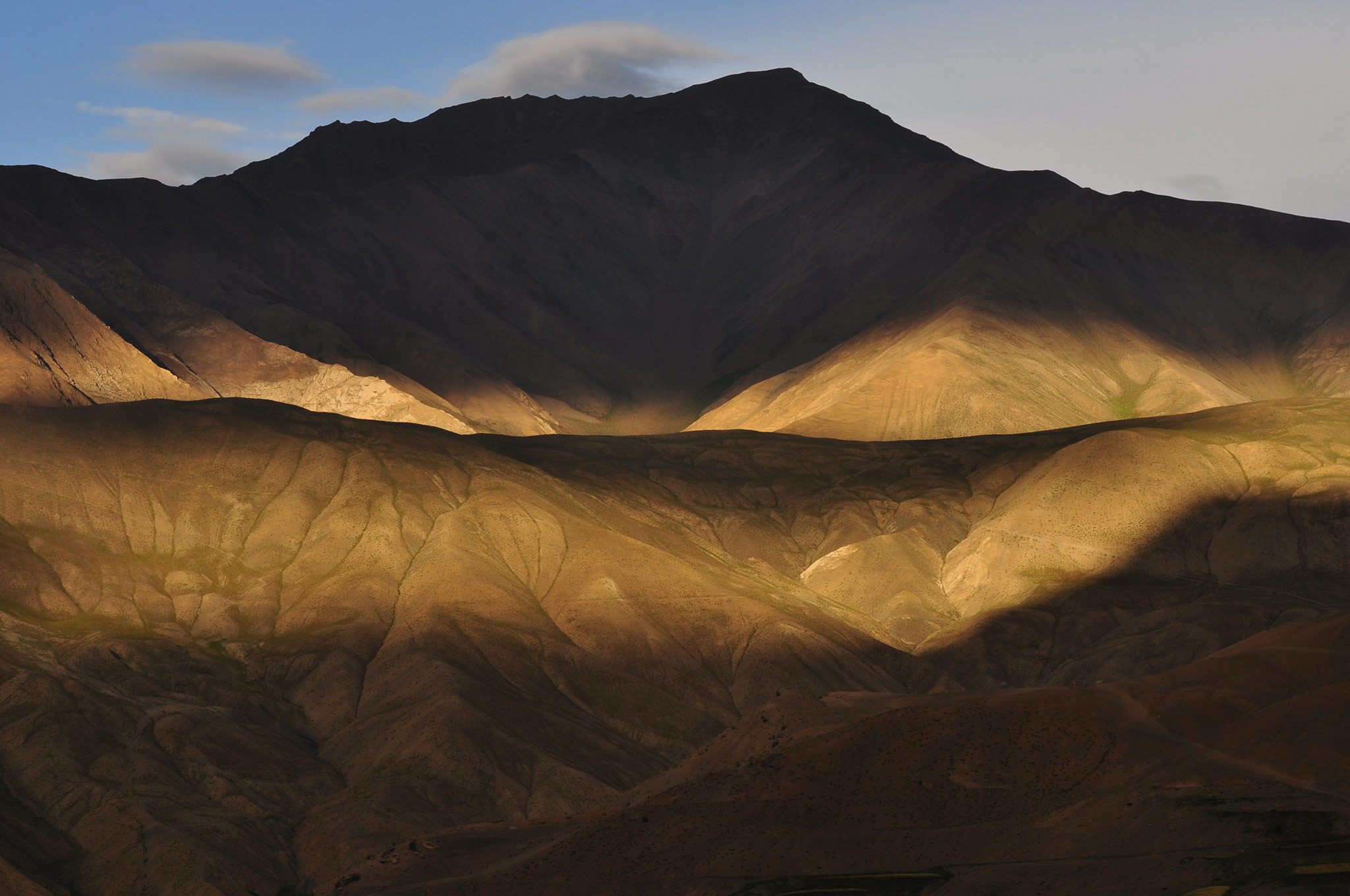 History of the school project

The regions of Ladakh and Zanskar 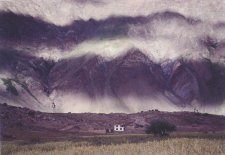 Ladakh and Zanskar are part of the Indian state of Jammu & Kashmir and form the north western end of the Indian Union. For many centuries they had close social, cultural and religious ties with their neighbor Tibet. Large parts of the population are Buddhist s, their writing is Tibetan, their language a dialect of Tibetan.

The state of Jammu & Kashmir is predominantly an Islamic state whose official language is Urdu (Arabic letters). For the last decades, the language of Zanskaris was not always taken into account in public school system. Public schools usually did exist, and sometimes the villagers provided a room in their own house: however, the teacher often only remained on a weekly basis at the site, and he alone was responsible for the many children.

Reru consists of about 25 houses, located 23 km south of the administrative center at Padum situated on the banks of the Zanskar river. About 6.000 people live in the whole of the Zanskar valley, from Padum up to the village of Kargyak (last village before the Shingo La pass/ 5.200 m), the majority of whom are farmers and cattle breeders. The general standard of living is extremely low, there is no running water and no electricity.

For about six long winter months of the year, the villages in Zanskar are cut off from the outside world, the temperatures drop to minus 30 ° C. Because of the isolated location of the villages, state education is completely underdeveloped. The illiteracy rate was over 90% in the early nineties, which was far above the Indian average rate. Until recently, more then 60 children aged up to 15 years living in Reru have been without any education.

History of the school project 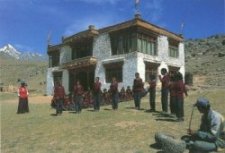 Members of Shambhala tours & meditation have visited Zanskar and Ladakh several times in recent years, within the context of their spiritual travel and trekking groups. Due to growing friendships with the people over there, an intensive study of the social and cultural characteristics and Tibetan Buddhism, close ties and relationships had developed. Thus, the desire arose to help, and to build a small school. In summer 1994, the laying of the foundation stone was celebrated according to Buddhist tradition by the abbot and monks of the Mune monastery, and a fire ceremony and a Puja were celebrated. The next day, the land provided by the local villagers was consecrated, and a large flagpole erected.

The concept of the school in Reru is based on the "Tibetan Buddhist School" system, in which both Buddhist philosophy and the cultural heritage of Zanskaris are included, in addition to the usual school subjects. State recognition of the school has been achieved by Lungnak Youth Association, which has taken on sponsorship in cooperation with Shambhala e. V.

Also His Holiness the Dalai Lama continues to be informed of any new developments in the project. His blessing for our work is inspiration and encouragement.